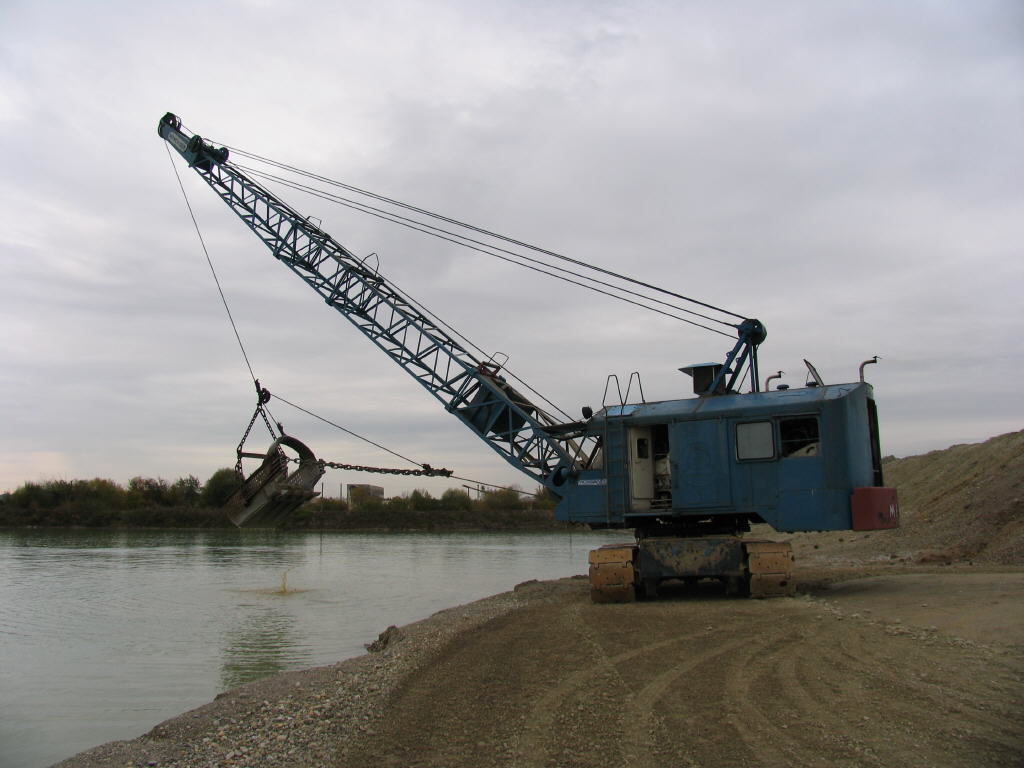 The Lac du Grand Fontenay is a former sand quarry operated until 1982. It is bordered by the river Loing, a tributary of the Seine, and is essentially fed by deep groundwater of the river.

The lake was dug with dragline excavators to a depth of 3 to 4 meters up to the upper layers of marne (very hard white chalk).

The exploitation of the pit was carried out in two stages (basin 1 and basin 2), the peninsula separating the two basins was preserved because of the presence of a prehistoric site from the upper Palaeolithic period and classed a historical site on October 6, 1977. 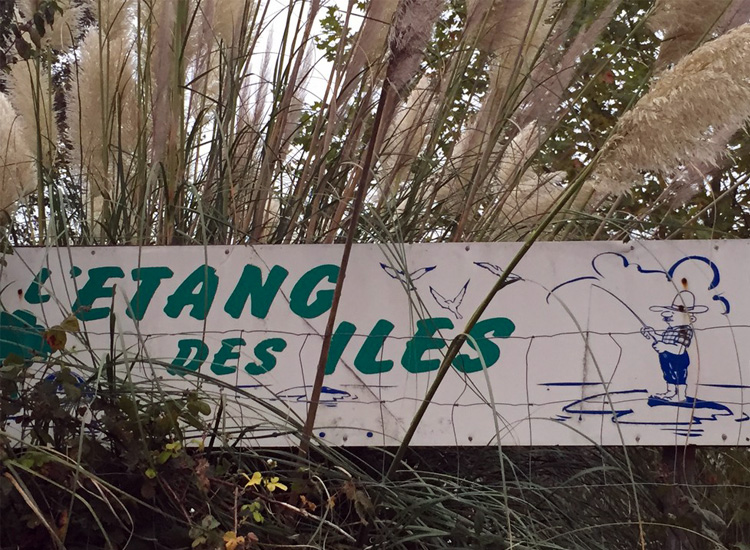 At the end of the exploitation this gravel pit remained for about 20 years owned by Boffin (Boffin quarries), and was leased to a local fishing association.

At this time the lake was invaded by cat fish (Genus Ictalirus), on the advice of a farmer, the organization made the decision to introduce some big catfish (silurus).

Since then, there aren’t any catfish (Genus Ictalirus) left but a large amount of big catfish (Silurus) that we are trying to regulate. 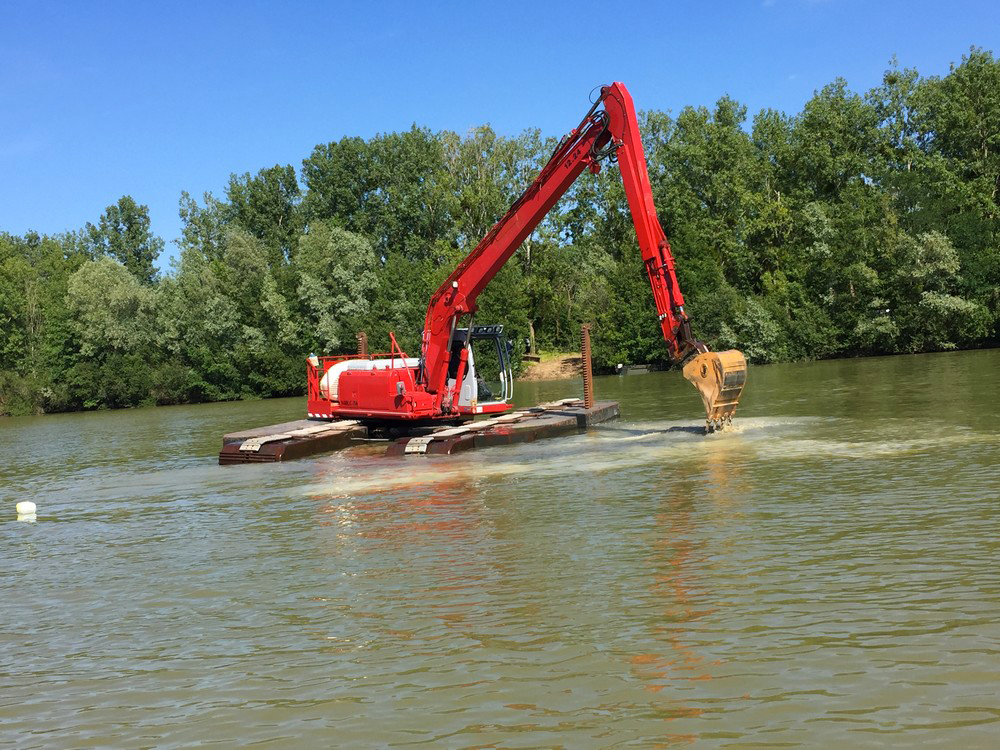 Bought in 2004, the site had been exploited commercially until 2012 under the name of “‘Etang des Iles”. It was renowned for its stock of heavy carp over 20kg.

But due to management problems, it remained in a state of abandonment ever since.

Bought in 2015 by a team of enthusiasts. Work and considerable fish restocking were conducted in order to provide optimal conditions for fishing in an unspoiled setting and with the aim of becoming a reference in private sport fishing in France.